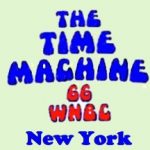 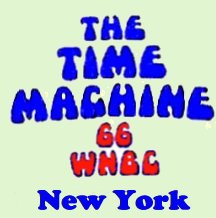 The WNBC Time Machine is also heard on Stereo 1230 and 103.1 FM WBLQ Westerly RI From Sunday 11pm to Monday 8pm. Thank you to Christopher Dipaola for carrying our programming this weekend!

Check them out online at https://www.wblq.net. 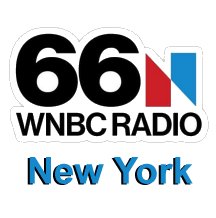