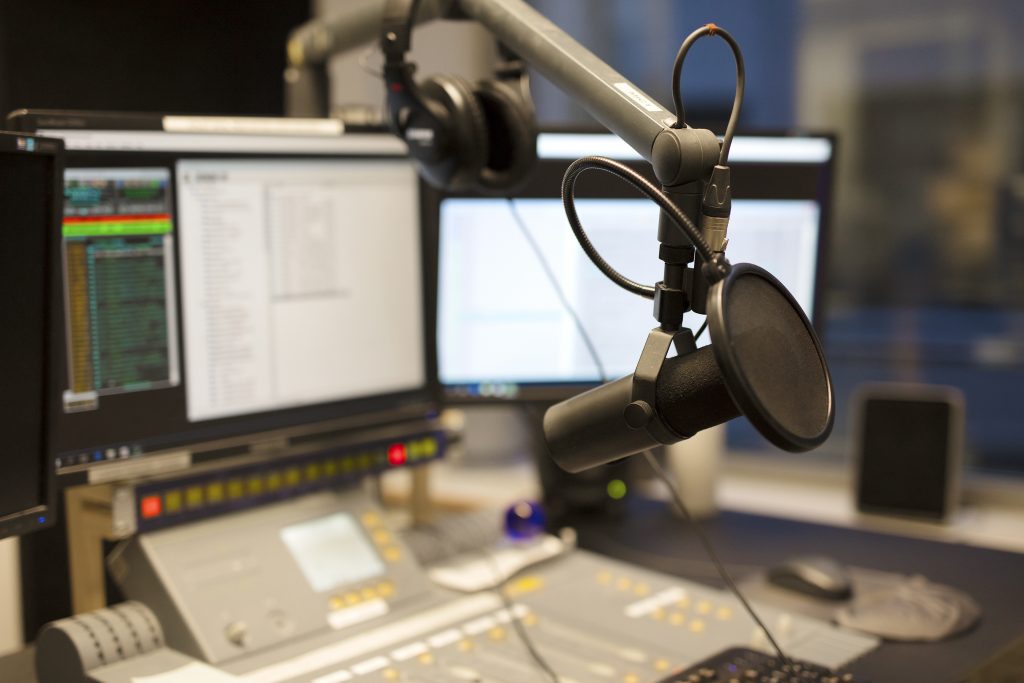 HitOldies is a 60s, 70s and 80s based Classic Hits station

Our primary focus is on the music. But, HitOldies is much more than just music. Unlike most internet streaming music platforms, we specialize in entertaining our audience with live personalities. Many of our on-air people have had extensive careers in over-the-air broadcasting. Collectively, our air staff has nearly 200 years of radio experience. We all come from different backgrounds and different formats. Put our personalities together with specialty programs and the BIG hits of the 60s, 70s and 80s and you have a GREAT radio station that’s perfect for listening at-work, in the car or even on your smart speaker at home!

Over the past year since our re-launch, we have received several questions about our programming. I’d like to answer them as best as possible here.

1. Why does the station sound differently when you are simulcasting with CJMQ?
A: The CJMQ Jocks are unable to play most of our imaging while on the Canadian radio station. Also, Daniel, Isaac and Ted must play CanCon music – CanCon is music by Canadian artists, many of whom never charted in the U.S. So, often you’ll hear hits from Celine Dion, Bryan Adams and others who haven’t had hit songs in many years, but who still create exiting music in Canada. They also play artists whom you probably never heard unless you’re familiar with Canadian artists. This is why HitOldies sounds different during our CJMQ simulcast hours.

2. Why do you simulcast with CJMQ?
A: Actually, its the other way around. Daniel Coulombe and Ted Silver are the founders who started HitOldies in the Summer of 2009. It began as a weekend station that CJMQ agreed to air. In fact, in the early years of 2010-2013, CJMQ aired most of the HitOldies staff shows during the afternoon before we broke away and started doing our own thing for the day.

3. How long has HitOldies been broadcasting?
A: HitOldies as an internet station began in 2010 by Daniel Coulombe and Ted Silver. In 2013, HitOldies personality Mike Raub volunteered to host the HitOldies stream and built a website, hitoldies.com (which no longer works) to showcase our weekend programming. HitOldies used to broadast on the web only on weekends until 2014, when the station went 24/7. At that time, the station was a 1960s and early 1970s based Oldies station. In October 2017, the computer which aired HitOldies stopped working. Mike Raub had promised to restore the stream as soon as he could obtain a replacement computer. Unfortunately, Mike Raub became ill shortly after the stream went down and after many months in the hospital, Mike returned home to recuperate. The stream remained down until Mike passed away in early April 2019.

After a year of silence, which we did out of respect for Mike Raub and his family, we decided it was time to resume broadcasting. HitOldies personality Steve West, who also founded Airchexx.com and built a massive website and archive of radio history, decided to create a new stream and website for HitOldies. He reassembled the team and HitOldies returned to the air fulltime on March 28, 2020. HitOldies has been on the air 24/7 since then, experimenting with the music, for several months bringing it to the 1990s and early 200s. As of March 8, 2020, the station returned to it’s Oldies roots and now plays the BIG hits of the 60s, 70s and 80s with it’s new website, hitoldies.net. We are also heard on Radio.net and the Online Radio Box. A separate stream is under development which will be online at airchexxlive.com on the TuneIn player. Watch for the announcement coming soon.

4. Does HitOldies have a request line?
A. At this time, no. We do not have a request phone number. However, requests may be sent to hitoldies2020@gmail.com and we will do our best to play them when we know you are listening.

5. HitOldies is associated with Airchexx.com. Do you play any classic radio airchecks?
A. Yes! Saturday mornings 5am to 7am Steve West hosts “HitOldies Radio Rewind”, a show that plays unscoped airchecks of radio stations around the United States and Canada!

6. Is HitOldies live 24/7?
A. We have air personalities on most hours of the day. During the week, we have a morning show hosted by Steve Garren from Minnesota. Middays 10-2 are hosted by HitOldies PD Steve West. Big Daddy Russ Horton from Toronto hosts our night show 6-midnight – Top 40 Timeline, America to the World!

Be sure to join us every week here at HitOldies!