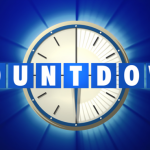 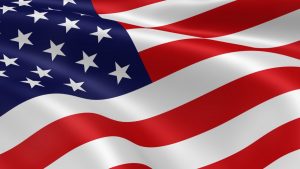 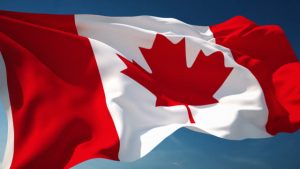 This year, for the first time since 2016, HitOldies presents the Top 500 of All-Time Countdown!

This year, we will air the countdown for all three weekend days, with a few exceptions:

The Personality schedule for Memorial Day weekend is as follows:

View the complete Top 500 list HERE at this link.